These Courses come in both Middle and High School formats. Please be sure to specify which variant you would like on your enrollment. 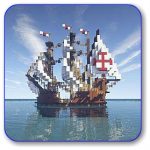 As the Age of Exploration dawned in Europe, Europeans began to arrive in the Americas.  They quickly developed colonial ambitions for both North and South America.  Once Christopher Columbus discovered the “New World”, many Europeans soon followed and overwhelmed the native population.  In this course, you will meet the native populations, study the stories of some of the very first settlers to arrive on American shores, and tour the very first European settlements. 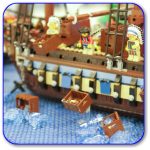 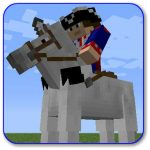 What was the Revolutionary Ride?  The Declaration of Independence?  Who was John Adams and why was he so important to the initial bid for freedom from British Rule?  Join us on an adventure through the history of the Revolutionary War to find out!  During this course you will re-create, re-enact, and appreciate the United States initial bids for freedom. 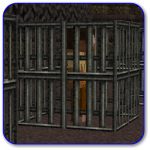 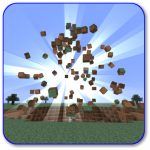 This course is going to look at some of the best and worst times in the United States of America. As we head out of the initial colonial troubles and try to put slavery behind us, we find ourselves in the midsts of World War I. Surviving that, we dive into the excitement of the Roaring 20s. All good things must come to an end however and the Roaring 20s were no exception. On the heels of this golden time came the Great Depression, a time of great sorrow and darkness for the people of the United States of America. Join us as we take this rollercoaster trip through history and march steadily towards World War II and the future.