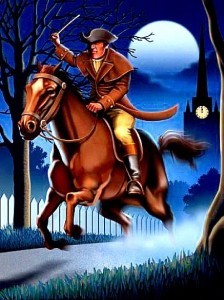 Did Paul Revere really ride through the night shouting “The British are coming!”?

“We hold these truths to be self evident that all men are created equal, that they are endowed by their Creator with certain unalienable rights, that among these are life, liberty, and the pursuit of happiness.”
The Declaration of Independence, July 4, 1776

What was the Revolutionary Ride? The Declaration of Independence? Who was John Adams and why was he so important to the initial bid for freedom from British Rule? Join us on an adventure through the history of the Revolutionary War to find out!

During this course you will re-create, re-enact, and appreciate the United States initial bids for freedom. 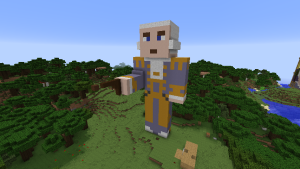 What was the impact of the “Shot heard ’round the world”? Who fired it?