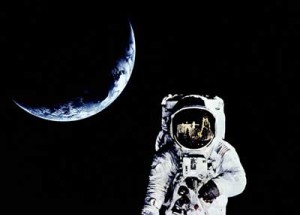 Who will win the Space Race? Join us on a journey through the history of this epic battle for the moon and beyond!

After World War II drew to a close in the mid-20th century, a new conflict began. Known as the Cold War, this battle pitted the world’s two great powers–the democratic, capitalist United States and the communist Soviet Union–against each other. Beginning in the late 1950s, space would become the dramatic arena for this competition. Each side fought to prove the superiority of its technology, its military firepower and–by extension–its political-economic system.

Join us on an adventure through space as we dig into Astronautics and watch these two superpowers battle it out to the ultimate conclusion… Who will win the Race for Space? 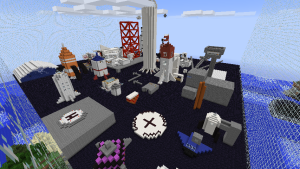