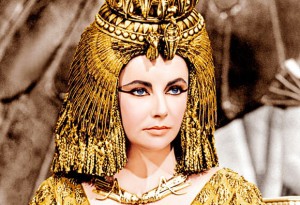 Cleopatra is dead. The Roman Republic is gone. In its place, the government is now a dictatorship under the leadership of an emperor. This is the beginning of the Pax Romana or Roman Peace, but the title is very misleading. There really wasn’t peace, and the details will raise your eyebrows!

Join us for an exciting 6 week course that looks at the truth behind the Pax Romana. Conquests, criminals, and riots abounded, so why was this called a time of peace? Join us and find out! 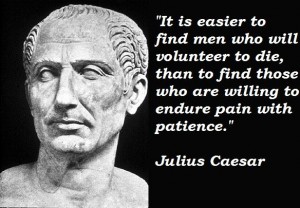