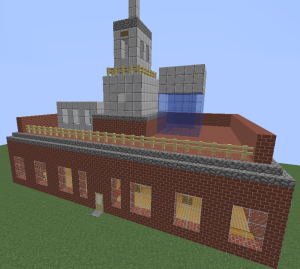 Revolutionary Ride, Graded – This is my picture from Rev_Ride Session 5, Week 3. I learned that the Second Continental Congress wrote the Declaration of Independence. I also learned about the Battle of Bunker Hill, how after three attempts, the British, also known as the Red Coats, chased back the Americans. The Americans used this battle for gaining knowledge, and were ready for the next battle. ~nja09